Calculingua was born from the frustrations with the current knowledge creation process. Data analysis tools are too expensive in the age of cloud computing and Software as a Service products. Scientific collaboration and sharing is too cumbersome because it makes so little use of the full potential of the world wide web. The slow and closed publishing system protects profit interests above knowledge dissemination. Calculingua is modernizing the stack with a low cost Software as a Service product. 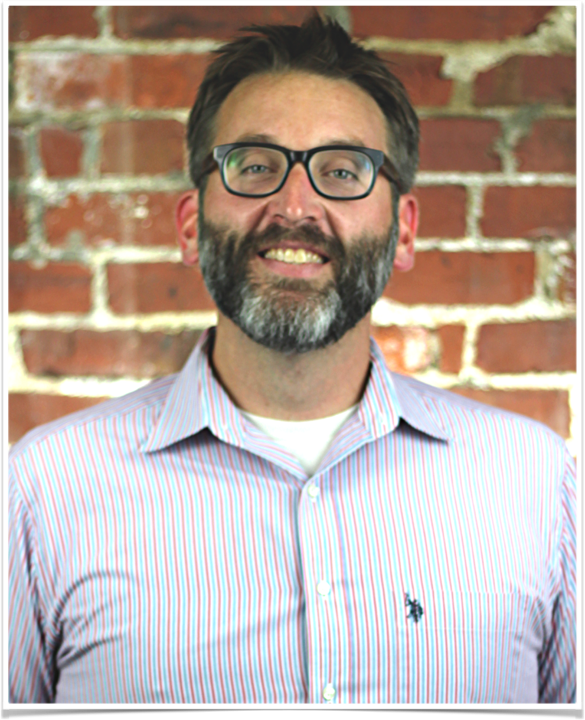 Bill began work on Calculingua in May 2012 as a part-time side project. At the time, he was still working full time at GE Appliances in the Connected Home Software Group. He would get up early in the morning, before his wife and three kids woke, to work on Calculingua before going to his day job. He maintained this work schedule for nearly two years while bootstrapping Calculingua. In early 2014, he decided that he needed to devote more time to Calculingua, and he resigned from his job at GE Appliances, effective May 9, 2014. 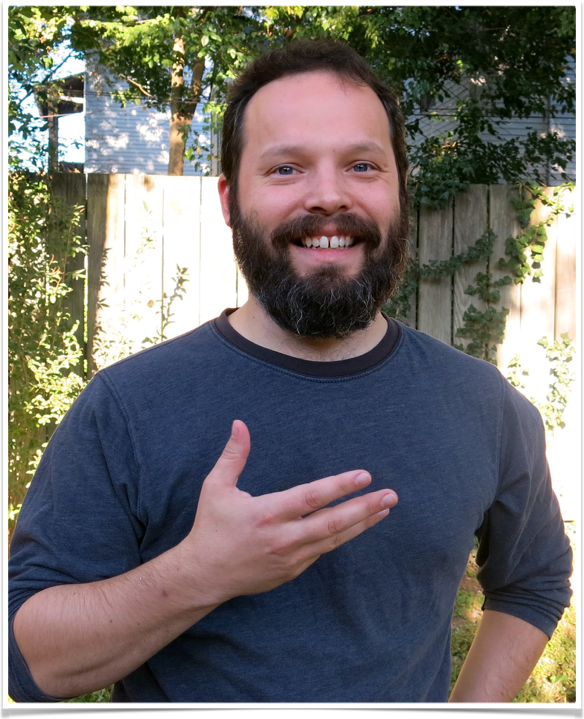 Aaron returned to Louisville and began work as a patent insurance underwriter at IPISC, later becoming the company's vice president of underwriting. While at IPISC, Aaron took and passed the patent bar and led the company's efforts to expand into software and web-based patent risk. Aaron's experience in software patent underwriting and in creating and coding statistical risk models for patent risk led him to pursue software development full-time. 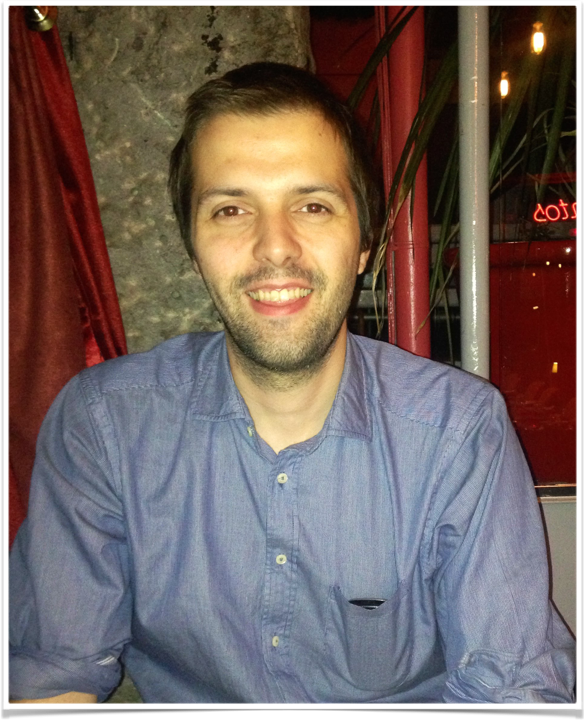 Thomas holds a MS degree in Information Science from Indiana University and a MS degree in Artificial Intelligence from KU Leuven. He has 9 years of experience in web application development. He currently telecommutes as an R&D engineer for Luciad, creating geospatial software for clients in the defense and aviation industries. He is currently working part-time for Calculingua, but he is committed to coming on full-time when the round closes.

Thomas grew up in Dendermonde, Belgium. He and his wife recently made Louisville their home after 10 years of sampling various cities in the US and Europe.

Calculingua was bred in the Possiblity City. Louisville is a great place to live and work. It has a low cost of living and many amenities of much large cities, like a thriving arts scene and a fantastic food culture.